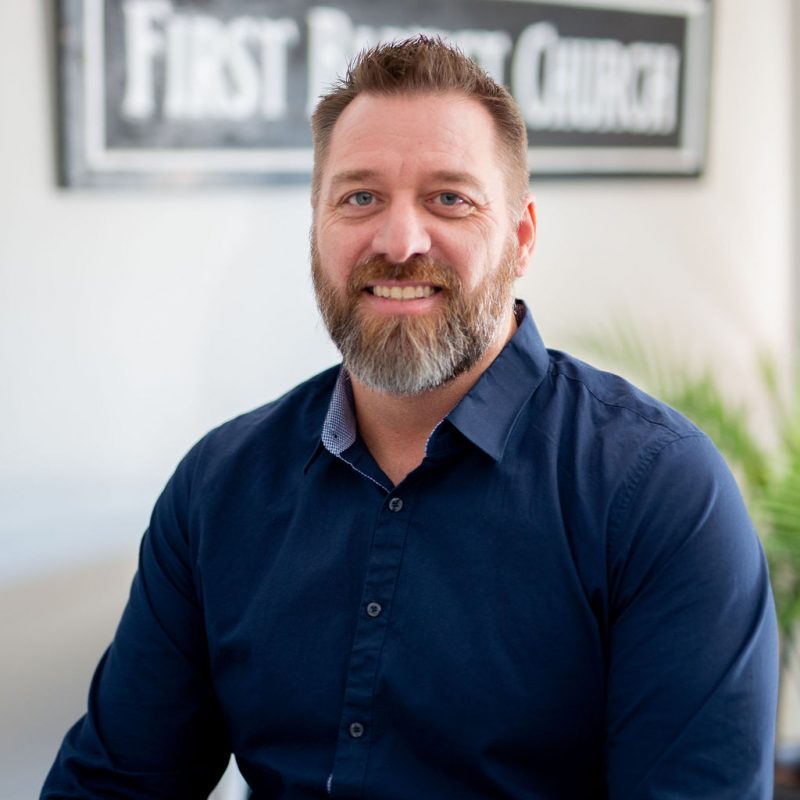 As Associate Pastor, Mike is responsible for creating the roadmap for helping our members and attenders get connected to FBC Umatilla.  Mike oversees and leads LIFE Groups, Faith Riders, Men’s Ministry, MOPS, First Impressions Ministries, and our Missions Team.

Not So Official Sounding Stuff 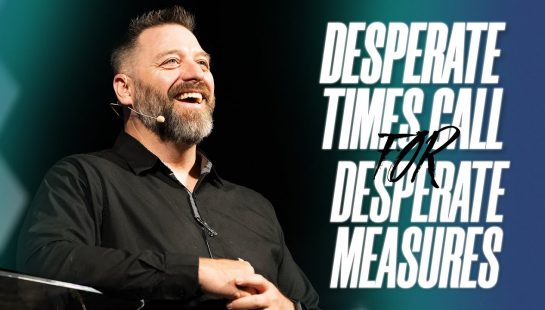 Can God use me? | Desperate times call for desperate measures 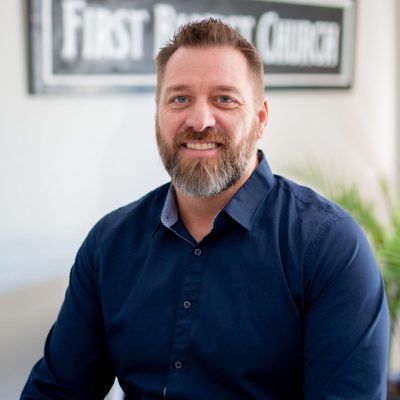 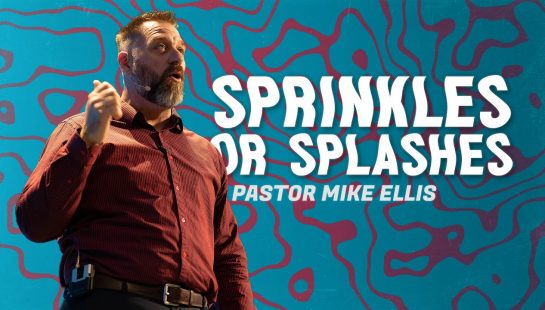 Why should I be baptized